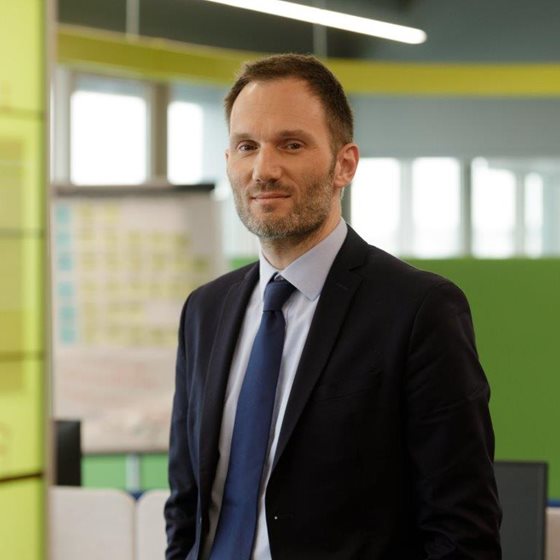 Alexis Baltas is an Assistant Manager in the Institutional Portfolios and International Investments Division at Alpha Asset Management MFMC since 2017.

He has 21 years of professional experience in investment management. He embarked on his professional career as a stockbroker at Sigma Securities (2000-2001) and National Securities (2001-2003). He then worked as an analyst and portfolio manager at the Piraeus Bank Private Banking Division (2003-2005) and as a stockbroker at Proton Securities (2005). He joined the Alpha Bank Group in 2006, initially as an analyst and portfolio manager at the Private Banking Division. He then joined Alpha Asset Management MFMC in 2010, initially managing equity mutual funds and then balanced mutual funds.

He holds an MSc in Investment and Finance from Middlesex University, UK, and a BSc in Business Administration from Deree – The American College of Greece. He is also a certified Portfolio Manager by the Hellenic Capital Market Commission.