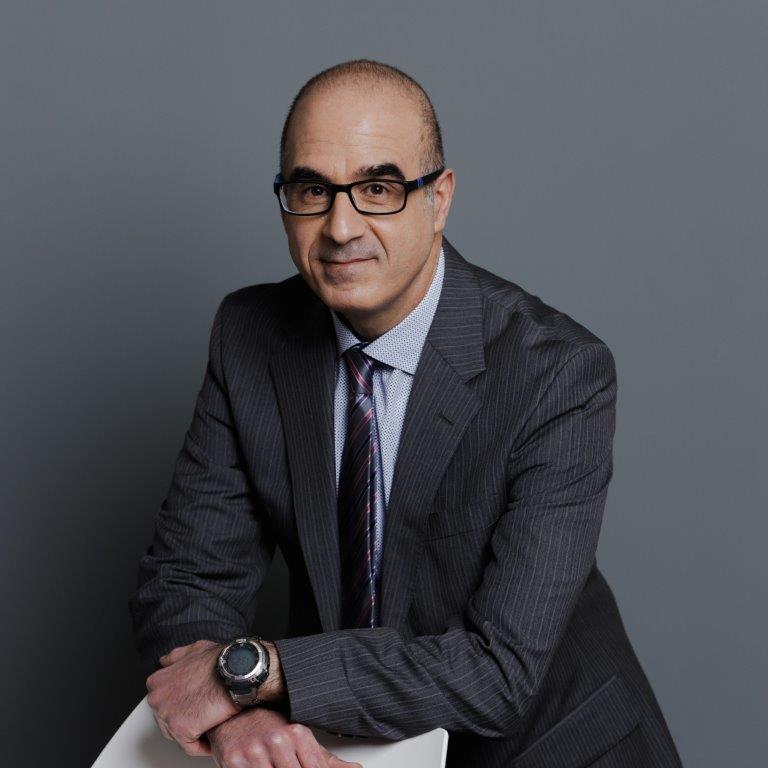 Georgios Papadopoulos is the Compliance Officer at Alpha Asset Management MFMC since 2009.

He holds an MSc in Banking from the Hellenic Open University and a degree in Business Administration from the Piraeus University of Applied Sciences.