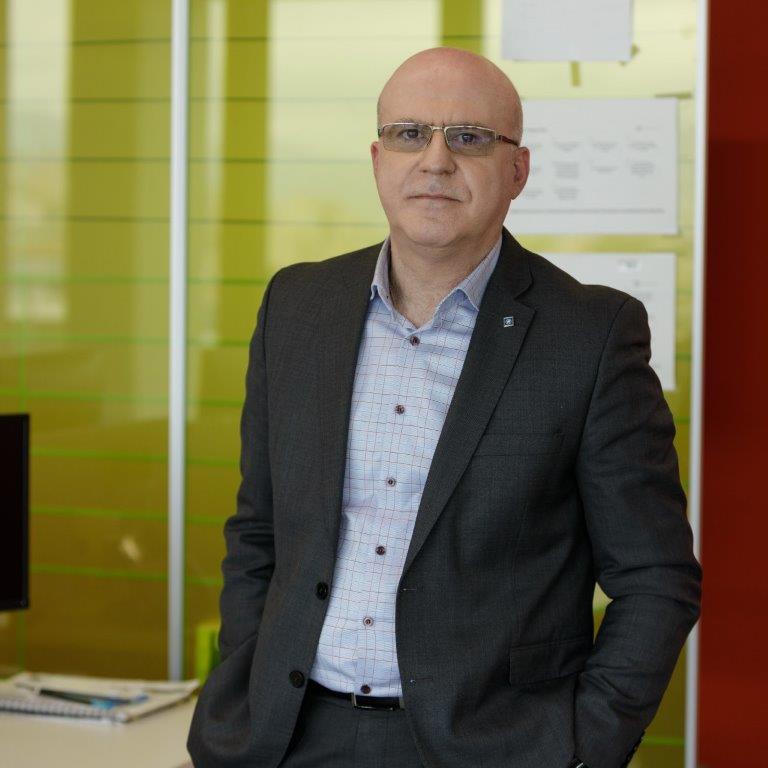 Marinos Koutsioumaris is the Assistant Operations Manager at Alpha Asset Management MFMC since 2010.

He joined Alpha Bank Group in 1990 initially woking at Alpha Finance. In 1996 he was appointed Back Office Supervisor.

He holds a degree in Economics from the School of Law, Economics and Political Sciences, National and Kapodistrian University of Athens.