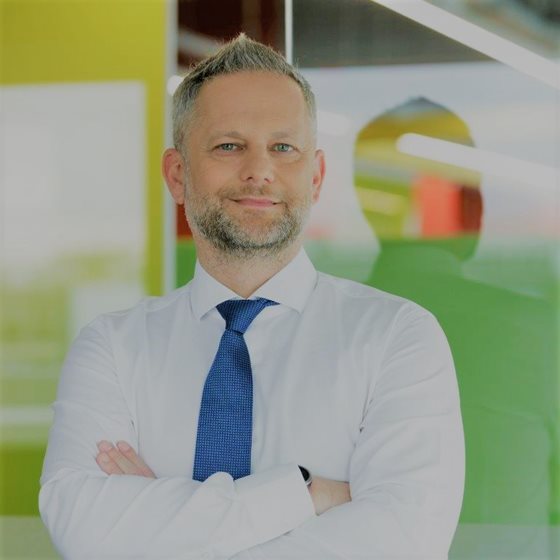 Panagiotis Antonopoulos is the Chief Executive Officer (CEO) of Alpha Asset Management MFMC since January 2022. Prior to that he headed the Budgeting and Performance Monitoring Division of the Alpha Bank Group for 5 years.

He embarked on his career in 1997 at the Bank of Greece, where he worked on banking supervision. He was also assigned to the working groups of the European Central Bank (Banking Developments) and the European Council (E-money). From 2001 to 2016 he worked in investment management at Alpha Asset Management, attaining superior performance results and top rankings against peers. From 2009 to 2016, he was Chief Investment Officer and member of the Board of Directors of Alpha Asset Management, consistently ranking first among all Greek fund managers in the Extel survey.

He holds an MBA in Finance from City University Bayes Business School, London, and a BSc in Mathematics from the University of Patras.